The hearing of the rhino is extremely good, as well as its sense of smell, but its sense of vision is rather bad. The eyes are positioned on each side of the big head, and the rhino cannot see straight forward.

It is said that the rhinoceros can't see a person standing 50 m away, if only that person stands completely still. I am not sure I would trust that information completely if I myself was standing in that position, though. The rhinoceros can be extremely aggressive, and is surprisingly agile and run up to 50 km/h over short distances (and 50  m must be considered a short distance!).

Below you find a lot of photos of Rhinoceros, some taken in the Copenhagen Zoo. There is also a video of the birth of the little Rhinoceros baby born in the spring 2015.

Here is a video of the Rhino baby's first encounter with the other Rhinoceros on the Savannah in the Zoo:

All the species are resting during the day, in water or in mud (or in the shadow, if the water had dried out), and they eat grass or leaves at night, sometimes walking far away to find food enough, but always coming back to the waterholes.

There are 5 species of rhinoceros:

The White Rhinoceros and the Black Rhinoceros, both living in Africa.

The African species and the much smaller Sumatran rhino has two horns, the others 1. The rhinoceros' horn is made of keratin, the same as nails and hair, and if it falls off it grows out again. 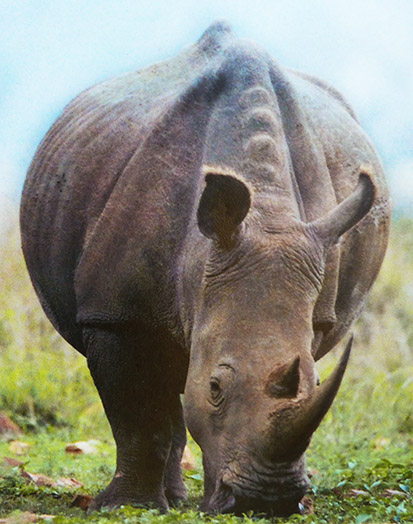 The White Rhinoceros is actually not white. Like the Black Rhinoceros it is grey or yellowish.

The most likely explanation for the name is that the "white" is a kind of distortion of the Afrikaans word "wyd", meaning "wide", referring to the wide mouth with which it cuts the grass. The White rhinoceros is also called the square lip rhinoceros. The "black" is then later  simply made as a distinction between the two species.

Special for the White rhinoceros is the large shoulder hump of muscle, bone and ligaments, all there to keep the big and heavy head up.

The White rhinoceros is divided into two different species.

As I wrote above, the Black Rhinoceros is only called black as a differentiation from the White rhinoceros, and they both are grey or yellowish. 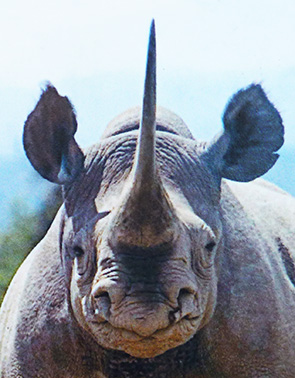 The Black rhino has a pointed movable snout, with the upper lip working as a small conk that can rib off the leaves from the trees.

Unlike the White rhino the Black rhino eats leaves and lives in forest savanna and humid  forest mountains.

Otherwise the two kinds of African rhinoceros are very much alike. Both species are most active during the evening and the night, while they rest during the day, either in the shadow or submerged in mud or water to keep cool.

As you can see from the picture of the White rhinoceros above, the mature dominating males make big piles of droppings which they spread with their hind legs, to mark their territory.

It lives along rivers in the rain forest. During the day it rests in the water or in mud, and at night it walks to find places to grass or find leaves to eat.

The Indian rhinoceros has numerous deep folds of the skin with soft areas of skin between the "armor". This soft, pink skin attracts parasites. Birds like herons help removing these parasites from the skin.

The Indian rhino has only one horn.

The Sumatran rhino has rufous-brown skin covered by short, standing hair, and is also called the Hairy Rhinoceros.

It is the smallest specie among the rhinoceros. It lives in the rain forest, and is extremely threatened. There are approx. 300 individuals left, and because it now lives in small isolated groups the survival of the Rhinoceros is uncertain.

The Sumatran rhinoceros has two horns like the African rhinoceros, but the horns are much smaller. The front horn is approx 10 inches, the other one 4 inches.

This Rhinoceros eats mainly leaves, but can eat any plant material.

During the hottest hours in daytime the Sumatran Rhinoceros often spends the time sunk into mud holes.

This rhino is seriously threatened, actually it is one of the most threatened animals in the world!

There might be approx. 60 individuals left, and it is questionable whether that is enough to keep the species from extinction.

The Javan rhino is hunted and killed because of the supposed medical power in their horn and their blood.

It lives in the tropical forests, mangrove swamps and in bamboo groves.

Like the Indian rhino the Javan rhino has only one horn. It is also called the Lesser One-horned Rhinoceros.

40 million years ago, in Eocene time, the Rhinoceros developed from a Tapir-like animal, and in Miocene and Pliocene time there were 30 genera of Rhinoceros.

The Rhinoceros Baluchitherium is the biggest mammal ever living on this planet on land. This big Rhino had an estimated shoulder height of 230 inches, a length of 300 inches.

You can read more about this Rhinoceros Baluchitherium here. 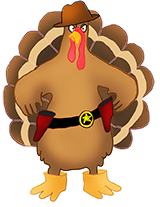 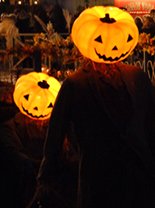 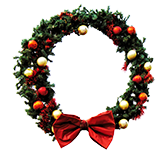 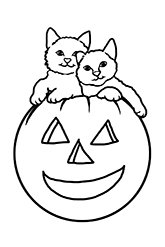 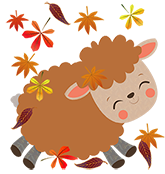 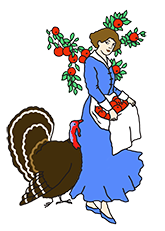 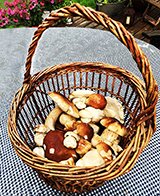 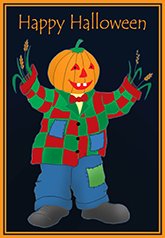 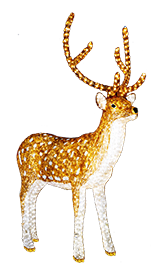 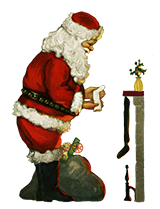