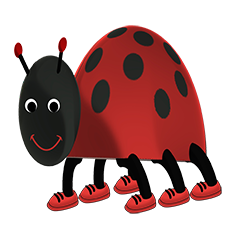 I had to look at Wikipedia to see the difference between ladybird and ladybug, and it seems that the little insect is called ladybug in North America, but ladybird in British English


And it seems that the beautiful name ladybird originates from the name "Our Lady's Bird", because the red color of the little beetle resembles the red cloak Mary was wearing on old paintings, while the 7 black spots on the 7-spot ladybird should symbolise Mary's 7 joys and sorrows.

I even realized that the ladybug is not actually classified as a bug, but should be called a beetle.
You might be a little confused by now, but now matter what the little beetle is called, here come a lot of ladybug drawings and pictures.

I don't actually know this, but I think that a child's fascination of this tiny red ladybug is common worldwide.

What I do know is that my children, and now my grandchildren, can spot this little creature in any thicket. They make them climb onto their hands, and they love to see them climb there. Finally the hold op their hand to make the ladybug fly, while the ask the beetle to "fly op to God and ask for nice weather tomorrow".

I don´t know how this has originally started, but I said that as a child, my kids said it, and now my grandchildren. Maybe this also has to do with the name Ladybird and the connection to Mary, (Our Lady).

Here come some funny little ladybug poems. The most well-known will be the first one, which date back a long way. The text can vary, and there are different interpretations of it's origin.

"Ladybird, ladybird fly away home,
Your house is on fire
And your children are gone,
All except one, and her name is Ann,
And she hid under the baking pan."

"Lady-bird, Lady-bird, fly away home,
The field mouse is gone to her nest,
The daisies have shut up
Their sleepy red eyes
And the birds and the bees are at rest"

"Ladybugs all dressed in red
Strolling through the flowerbed.
If I were tiny just like you
I'd creep among the flowers too!"
~ Maria Fleming

"I'm a little ladybug
Pretty as can be.
I am an insect
You can see.
I am brightly colored
With spots of black
You can see on my back."

"Ladybug, ladybug.
Don't fly away.
You're good for my garden
Please ladybug, stay!"

"The ladybug's a beetle.
It's shaped like a pea.
Its colour is a bright red
With lots of spots to see.

Although the name is "ladybug",
Some ladybugs are "men"
So why don't we say "gentleman bug"
Every now and then?"

"Lady bug wears
An orange cape.
It opens up
And changes shape -

Now two wings lift her
into the air.
I wish I had
Such a cape to wear!"
~ Dee Lillegard

Back to the top of this page about Ladybug Clipart 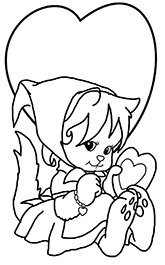 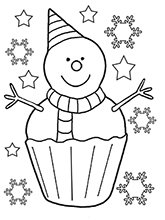 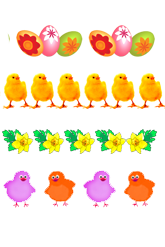 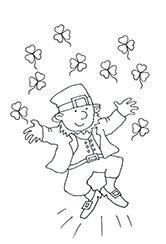 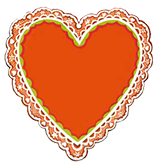 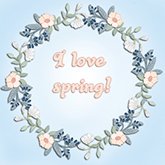 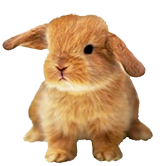 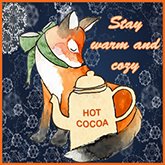 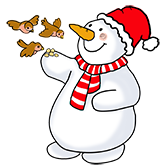