When you see penguin pictures or penguin clipart, you don't automatically think of the penguin as a bird.
As small, harmless and distinctly colored creatures, penguins are cute, lovable and fun to watch as they waddle around on icy terrain, dive into the water and slide on their bellies over the slippery snow.

With their arm-like flippers hanging down at their sides and amusing mannerisms, the penguins are in so many ways looking like a human dressed up in tuxedoes (also called penguin suits :-)) which I guess is one of the reasons they are popular creatures that are found in nature documentaries, children's films and advertising.

Read more about penguins on this page here on Clipartqueen, a page with great facts, well laid out.

The rules for using my material are actually quite simple: Do not overuse the material, and do not use it for any negative purpose. You can use all these great pictures for free and in any way you want, as long as you follow these rules.
Read more about it on Homepage.

and save the penguin picture to your computer, or right-click the picture to see it in a new tab. 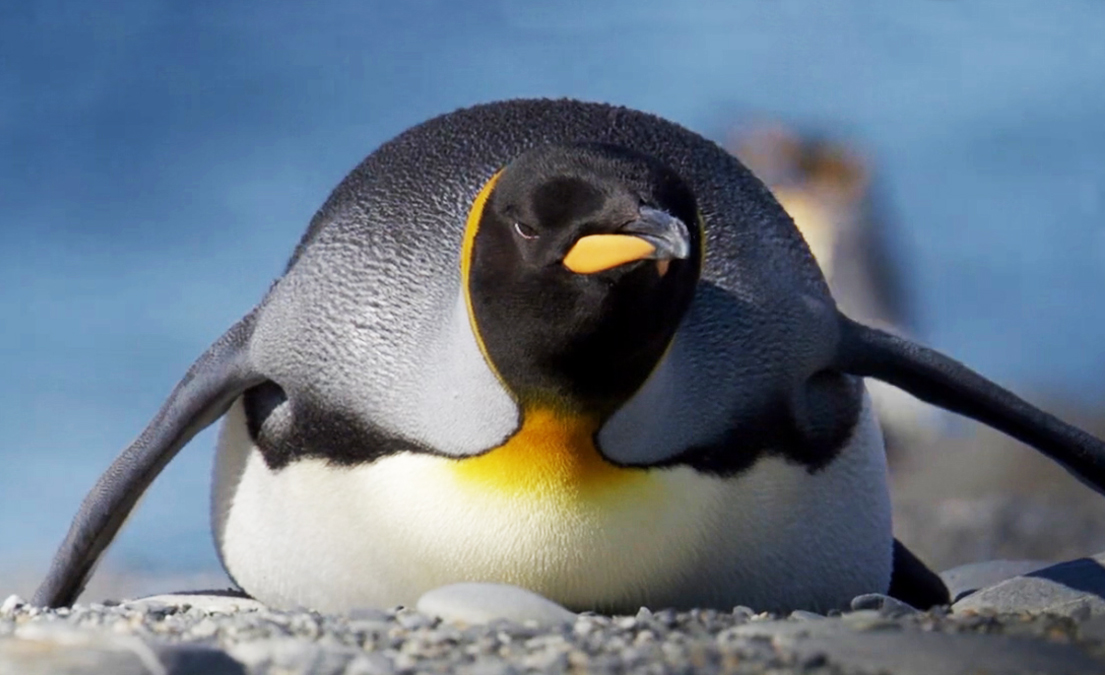 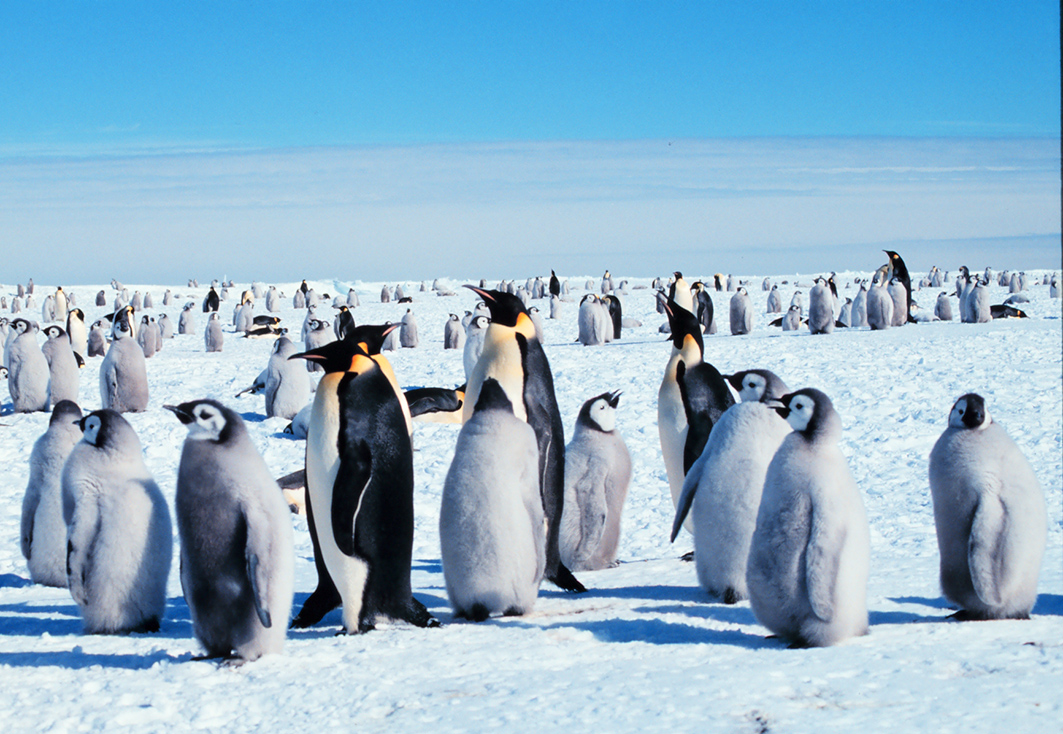 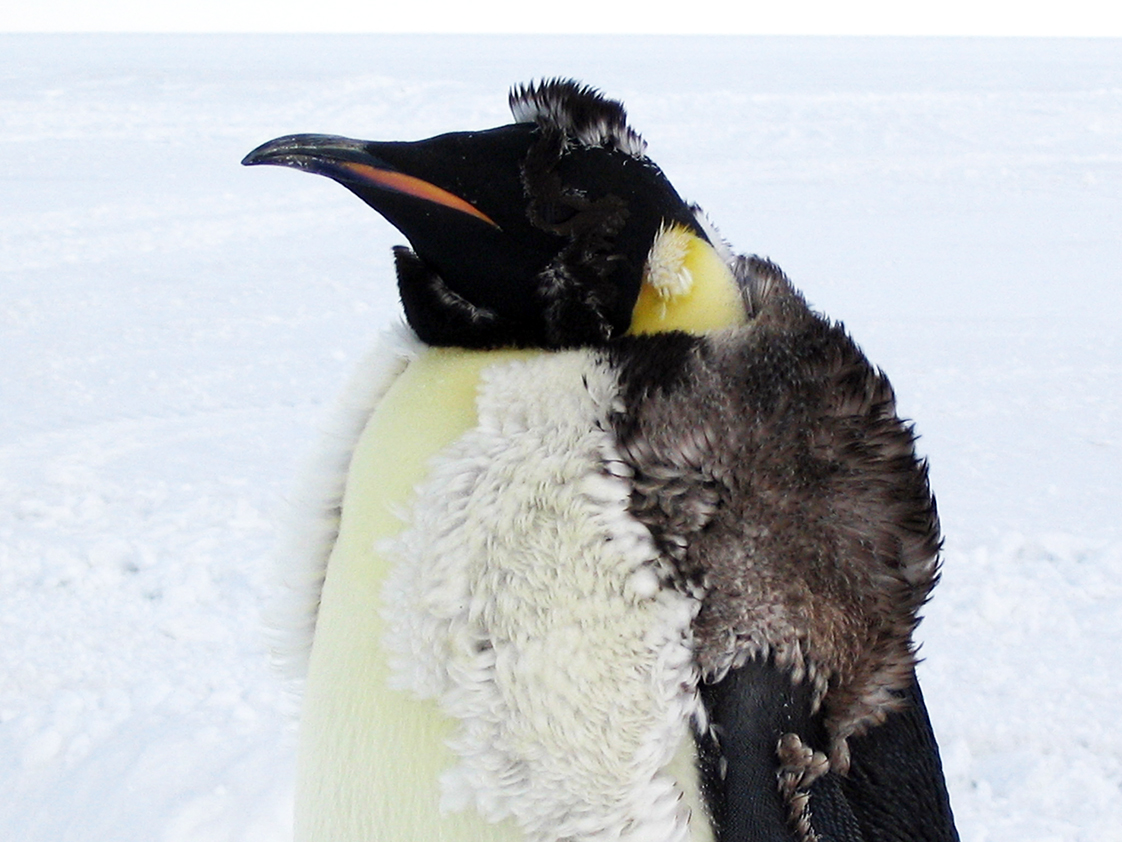 How to Use Penguins Pictures


Penguin clipart and penguin photos are particularly versatile when applied to website, educational or creative purposes.

You can resize or crop them to accommodate any item for which it is being used, place them anywhere on the item simply by copying and pasting or convert them to animated graphics by downloading any one of the various programs geared towards clipart or photograph animation, such as Amara Photo Animation Software 3.0 or Scratch 1.4 software.

Enhancing your project by adding penguin pictures that move, dance and jump is a fun way to captivate your audience or even raise the professional level of the project.

Other ways penguin clipart can boost the appearance of an original design include:

"It is impossible to meet a penguin and continue feeling angry about something." Anonymous.

"I have often had the impression that, to penguins, humans are just other penguins--different, less predictable, occasionally violent, but tolerable company when he sits still and minds his own business". Bernard Stonehouse

"They are extraordinarily like children, these little people of the Antarctic world, either like children, or like old men, full of their own importance and late for dinner, in their black tail-coats and white shirt-fronts — and rather portly withal." Explorer Apsley George Benet Cherry-Garrard

What to do with Penguins:
A man drives to a gas station and gets his tank filled with gas.
The gas station attendant clerk spots two penguins sitting on the back seat of the car and asks the driver:

"What's up with the penguins in the back seat?"
The man in the car replies: "I just found them. I asked myself what I should do with them but I haven't a clue."
The attendant suggests he should take them to the zoo, to which the man replies: "You know, that is a good idea".
The next day the man with the car is back at the same gas station. The attendant sees the penguins are still in the back seat of the car.
"Hey, I thought you were going to take them to the zoo!" he says.
"Oh, I did," says the driver, "and we had a great time. Today I'm taking them to the beach."

Penguins in Advertisements, Films and Books

Some years ago, Budweiser features a penguin harassing a couple on the telephone and saying "Duby duby doo!" in an attempt to scare them. It was a huge success and is still considered one of the beer company's best commercials


Another successful film called Happy Feet was produced in 2006 and featured the antics of animated penguins involved in love and family relationships. This film won the Academy Award for Best Animated Feature of 2006, with a follow-up film Happy Feet Two released in 2011.


Published in 1938 and written by Florence and Richard Atwater, Mr. Popper's Penguins concerns a destitute house painter called Mr. Popper who finds a penguin that eventually mates with another penguin.
This results in the Popper family having 10 penguins that begin to grow and eat all of the Poppers' food.
In 1939, Mr. Popper's Penguins was a Newberry Honor Book and is still used as standard reading material for elementary grade children. Delightful penguin pictures are featured throughout the book as well.


Pingu is a claymation, stop-motion children's television serious originally aired from 1986 to 1998 in Switzerland.
Its popularity soon allowed it to be shown in other countries as well as the U.S., where is enjoyed some success.
The story line concerns penguin families living in igloos, especially one called Pingu, who has a sister and a friend, called Robby the Seal.
Critics attribute the success of Pingu to the fact that no language was involved in the interaction of the characters. Instead, Pingu and his friends communicate via a loud honking sound, allowing children of all countries to understand what is happening in the story.

Penguin pictures, clipart and photos, universally appealing to everyone, will delightfully enhance any type of project you create.

Whether used a webpage, work sheet for young children or PowerPoint presentation, pictures of penguins can only make it better.

Back to the top of this page about Penguin Images 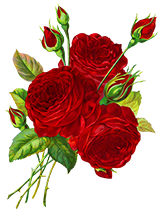 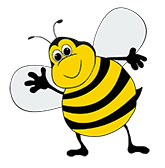 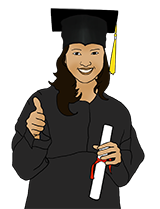 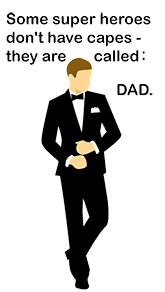 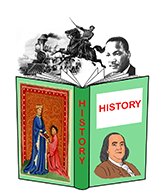